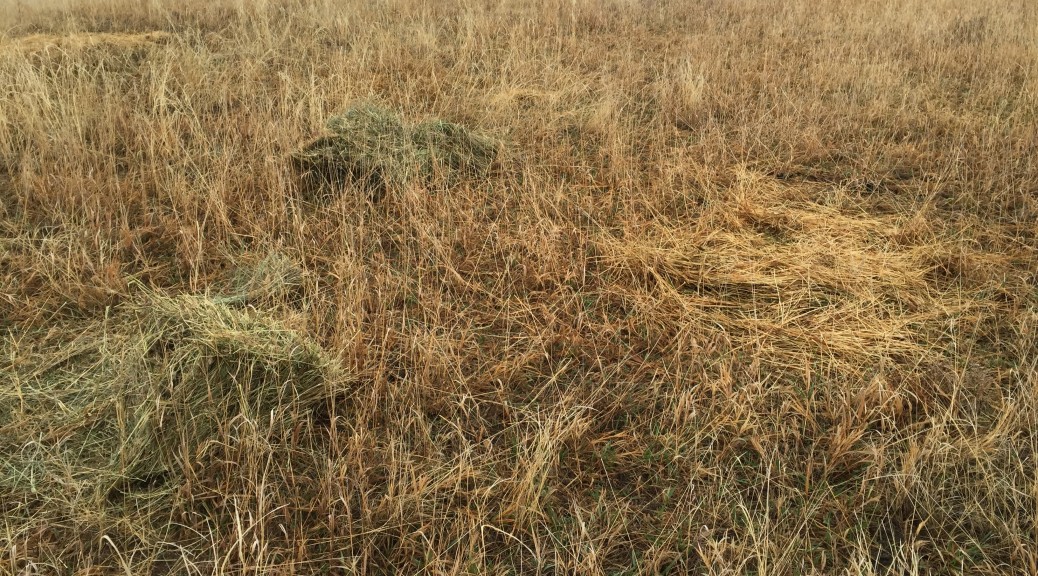 The cows are great at producing manure. I remembered to bring some home for some new beds we are going to put in this spring.  I used to scoop a lot of horse manure growing up since we had 21 horses.  I’m now scooping up after the cows.  Some of it I’m palcing on the Swales and others in piles for composting in the spring.  I think the asparagus is going to benefit as well.  asparagus likes a soil food web with extra bacteria so the manure should help there.

I’m now giving the cows bales of hay out in the pasture in different areas each time so as the part they don’t eat is providing ground cover.  I’m glad I heard Greg Judy recommend this.  He said they unrolled all their hay at once.  I’ve not been that brave but I did put four or five bales out this week.

As part of my friendship practice I fed the cows alfalfa from my hand and fed them some organic feed treat. 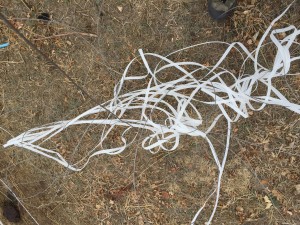 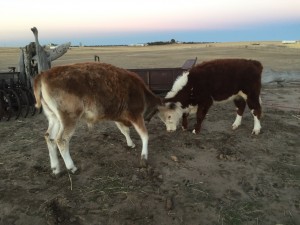 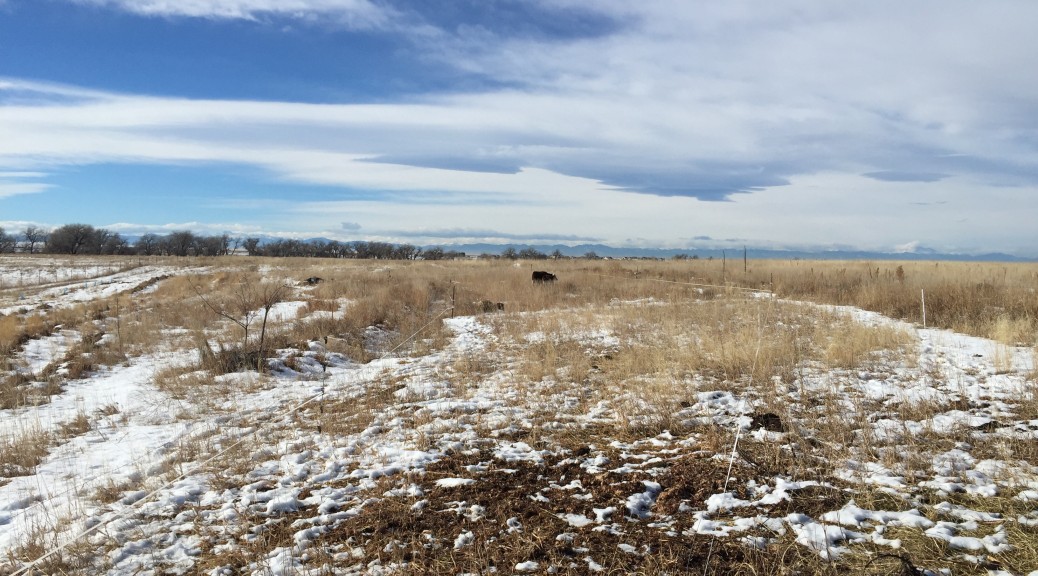 Cows were excited for a new area.  They ran back and forth once they crossed the old fence line.  Then they jumped the fence and ran around for a while.  I was happy they came back around and walked in rather than having me chase them.  I also made a test hay holder since they are wasting a lot of hay on the ground in their shed.

A few days later the cows got out of the electric fence and the barb wire fence that surrounds the 20 acres. Lucky I found them when I drove up just after dusk. They followed me for a bit. Then I needed some food to get them the rest of the way back in. I wonder if a short in the electic fence near the water trough scared them enough to keep them from getting to the water andthus they felt it necessary to jump the fence. The electric fence and barbed wire fence are now fixed. 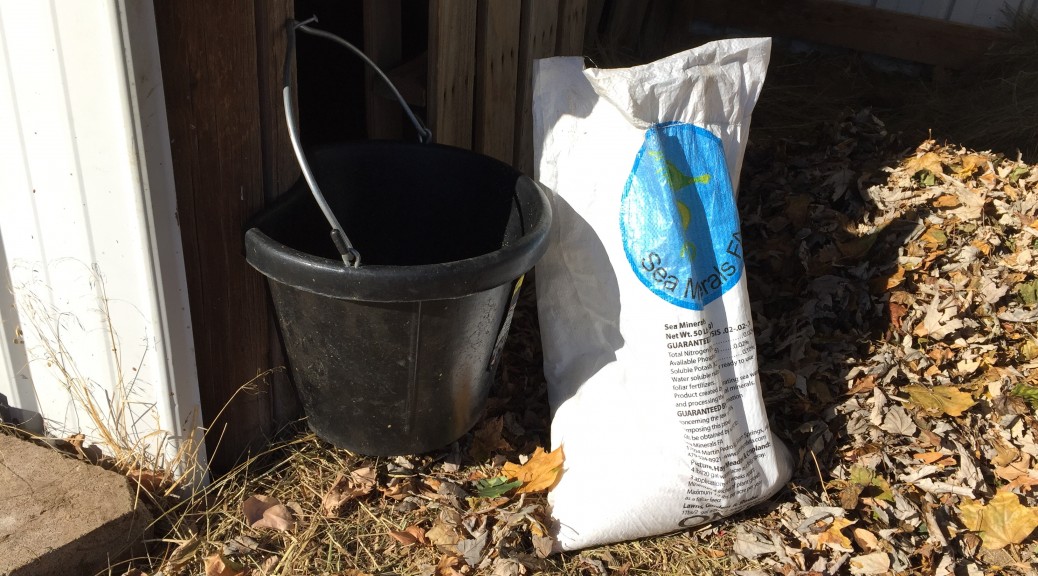 Minerals can help the cows and should benefit the life in the soil which can then benefit the plants via the soul food web.

Mini Herefords are here and the bee hive was destroyed.  Great morning getting the two Herefords out and on the property. The plan is to do mob grazing on the micro scale with these two girls. They are 7 and 11 months old. The thought is they can help the soil an soil life a lot. Oh and it looks like they will eat some tree leaves which we usually have a lot of 🙂