After expanding the mob grazing area for the cows I continued emptying the bags of leaves that have been sitting there for over a year now. It is a lot more work to even pick the bags up since the brom grass has grown through them thus tying the to the ground. So I was very happy to find work in and under the bags. I did relocate some of the worms to the piles last year so they have been busy multiplying. Now that the cows are out there I’m going to be placing worms with the cow deposits as I saw a farmer doing in one of Bill Mollison’s videos. He thought the value of his land was in how many worms he had working in his soil. 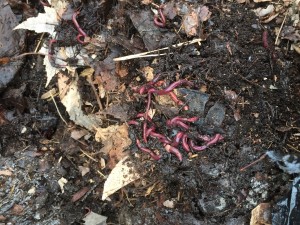 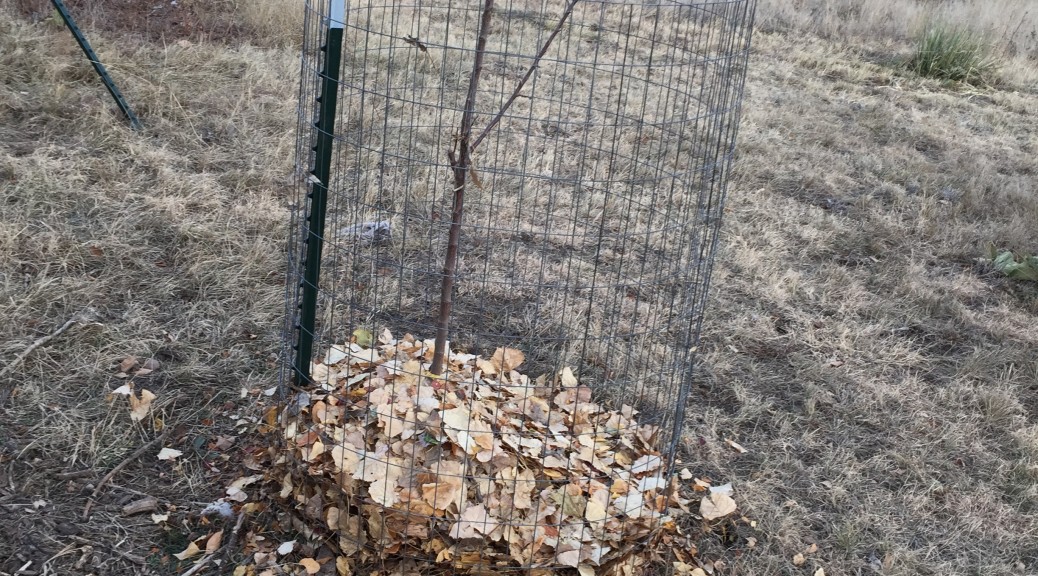 Adding leaves to the asparagus patch to encourage and feed fungi in the food soul web. The reasoning is perennials like more fungi in the soil. 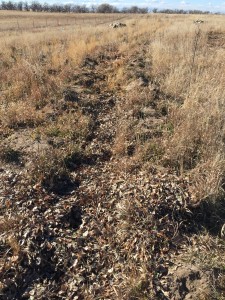