On Wednesday I finished the digging portion of the swale for the 2014 food forest. I added some more organic matter that I found in our neighborhood including: grass clippings, aspen limbs and even some worms.

This first photo shows the organic matter that makes up the woody core of the swale mound. 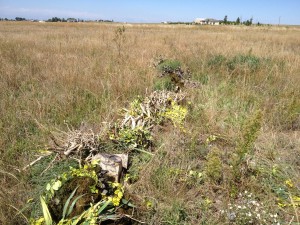 Here are some photos after the digging. 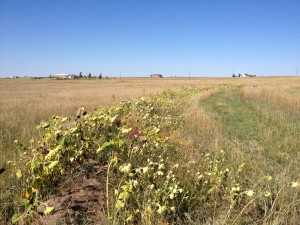 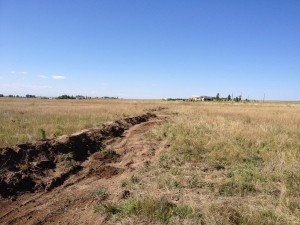